Skip to content
Is Solar Energy Renewable – And How Harmful Are Our Other Options?

Today’s big question: is solar energy renewable? And just HOW renewable is it?

Until the day the sun stops shining, it will continue to produce more energy in a year than we even have use for on Earth. And on the day that it does stop shining, we’ll certainly have bigger things to worry about than the usefulness of our solar panels!

Currently, solar is responsible for providing just over 4% of electricity in the U.S. and the remainder of the grid relies heavily on nonrenewable fossil fuels, such as coal. Goals are set for the solar industry to grow faster than it ever has in order to increase that number to 40% by 2035. Of course, achieving this goal is highly dependent on the implementation of the right policies, but the growth of the solar industry would be beneficial for people on all fronts.

So, why is it so important to make the switch to renewable resources rather than the nonrenewable ones we’ve become so accustomed to? It’s in the name. Nonrenewable resources are unavoidably finite. While the lifespan of their usage can be prolonged with new technology, there will always come a point when they are no longer available.

Additionally, the process of using nonrenewable resources to generate usable electricity requires more complicated steps. First, the material must be extracted, often using mining or drilling techniques that cause their own problems. Then, the material must be refined. Once refined, that material can then be burned in order to heat water to boiling and create steam. This steam spins turbines, and those turbines generate electricity.

In contrast, solar harnesses power directly from the sun. The only step between that energy being collected and becoming usable electricity is the conversion from DC (direct current) to AC (alternating current), which is done by the inverters installed along with your solar panels.

The Carbon Cycle and Carbon Emissions

These carbon emissions are perhaps the source of the greatest urgency for transitioning to renewable energy sources. Carbon emissions are shown to have adverse environmental and health effects. These gases impact climate by absorbing solar energy and trapping it close to the Earth’s surface, preventing it from simply escaping into space. As a result, the world has witnessed shifts in weather patterns and climate systems. Extreme weather events, wildlife extinctions, and even rising seas have been shown to be connected to the rising levels of CO2 in the atmosphere. With regards to human health, high levels of carbon dioxide displace oxygen in the atmosphere and contribute to air pollution.

While it is true that the atmosphere has processes to naturally regulate the concentration of CO2, the amount of CO2 being released into the atmosphere has increased at a growing rate since the 1950’s and has caused levels to exceed the capacity of these natural processes.

So, whether you’re motivated to benefit the environment by reducing your carbon footprint, help the economy by supporting a promising and lucrative industry, or even just to lower your utility bill by gaining energy independence with a renewable energy source, making the switch to solar is sure to be a choice you won’t soon regret. If you’re still not convinced, check out these reasons our past customers gave for going solar.

For a more in-depth explanation of the global carbon cycle and the impact of carbon emissions, check out this article from the U.S. Energy Information Administration. 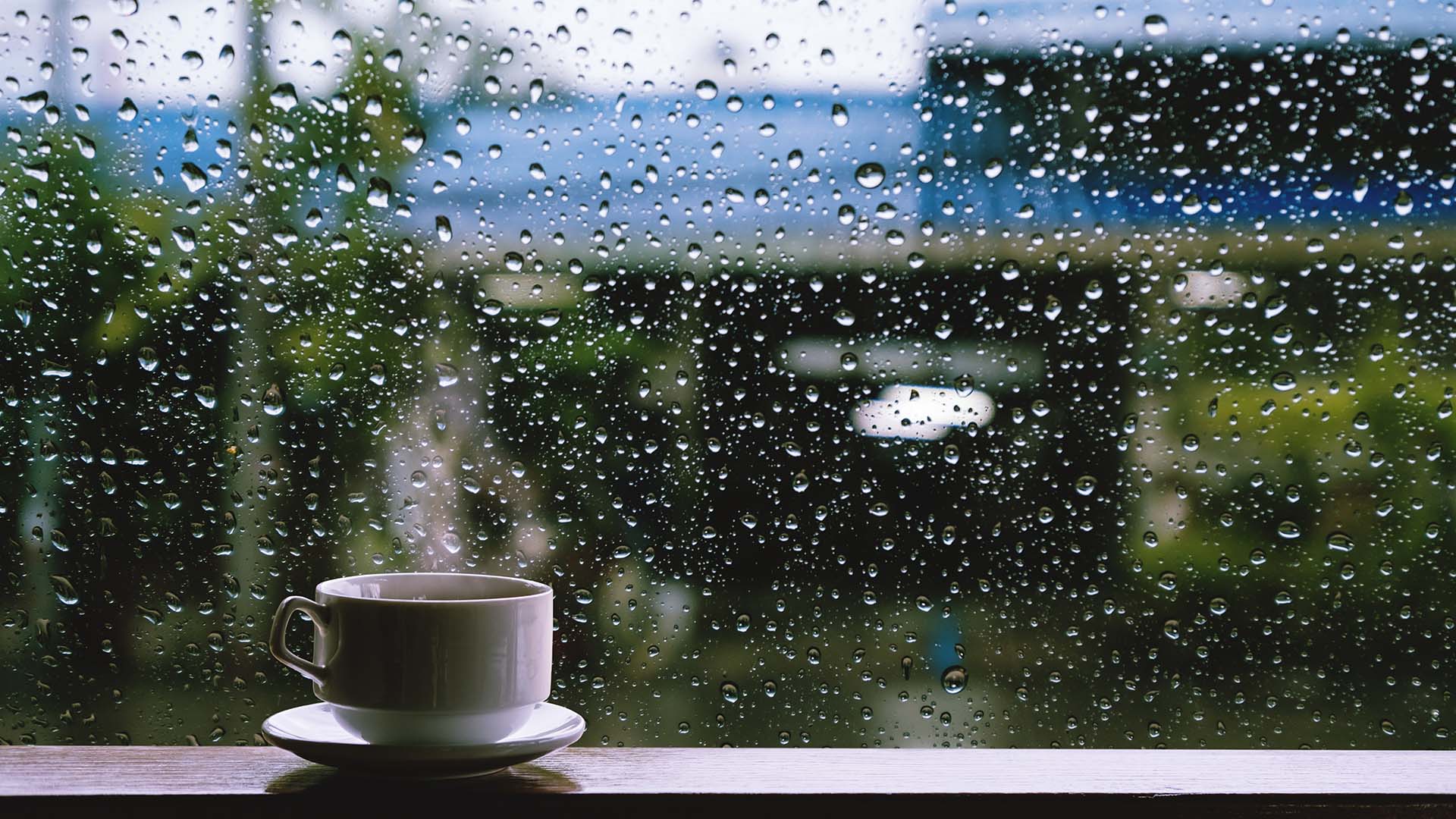 Why am I seeing an after solar power bill this summer?

Get a Quote from Our Solar Specialists

Get a Quote from Our Solar Specialists